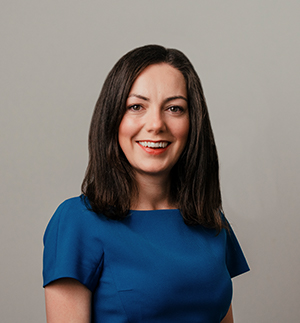 “Recognising dedication and hard work aligns with the Holmes O’Malley Sexton values. Each year we award a scholarship to a law student at University of Limerick that has performed exceptionally in their studies.  Patrick is a very worthy recipient this year and we wish him every success in his final year studies and career in law.”

Working closely with UL Foundation, Holmes O’Malley Sexton endows an annual scholarship for a student that has obtained the highest quality credit average based on law modules taken over 2 years either LLB in Law and European Studies or Bachelor of Arts in Law and Accounting.

“Scholarships are an important way to encourage competition in an academic environment, providing reward to the selected candidate and developing relationships between students and industry. The Holmes O’Malley Sexton Scholarship is a wonderful example of how leading firms in Ireland play an important role in supporting the University sector.”

Originally from Donegal, Patrick Carr was ‘delighted to be the recipient of the Holmes O’Malley Sexton Scholarship this year’ and he hopes to continue his studies with a Masters specialising in Tax at National University of Galway next year. 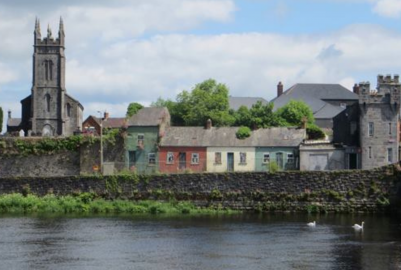 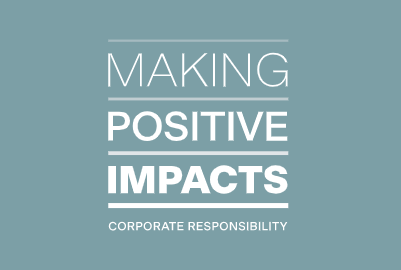 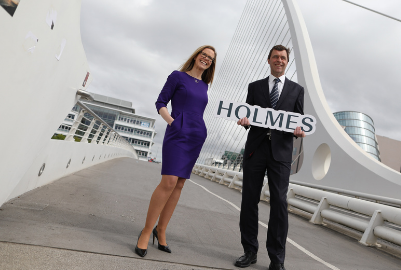