On the 26th February 2019, Justice Quinn delivered a judgment in ACC Loan Management Limited v Fryday & others, which was a significant step by the courts in combating the misuse of cautions and inhibitions by parties with the primary aim of disturbing the sale of well charged properties by judgment mortgagors.

The facts of this case, and in particular the chronology of the events, are of significance when considering Justice Quinn’s judgment.

As can be seen by the short summary of this case, there is a growing practice of debtors filing inhibitions, cautions and indeed lis pendens against well charged property which has the primary purpose of attempting to frustrate the charge holder form realising their security. This Fryday judgment shows the growing impatience of the courts to tolerate such mal fides. In contrast to the relatively straight forward process of obtaining a registered caution/inhibition/lis pendens, the steps required to vacate or cancel such burdens can, in the absence of consent, be both complicated and costly. It is clear that we need to not only consider the rights of property owners but also the bona fide rights of a judgment mortgagor who’s costs and frustrations have increased by the registration of fabricated property rights and interests by third parties. It is becoming apparent that the registration process for cautions, inhibitions and indeed lis pendens may need to be reviewed and updated in order to stem the growing tide of such practices. 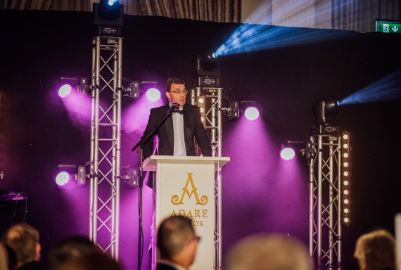 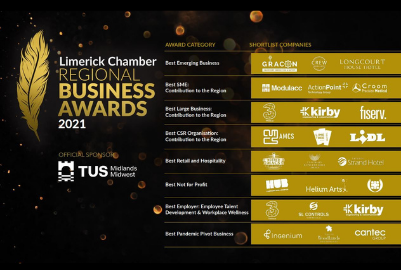