Calderbank Letters - An Impressive Resource in the Defendant’s Toolkit 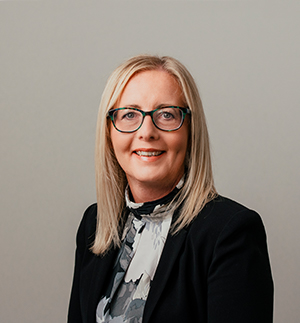 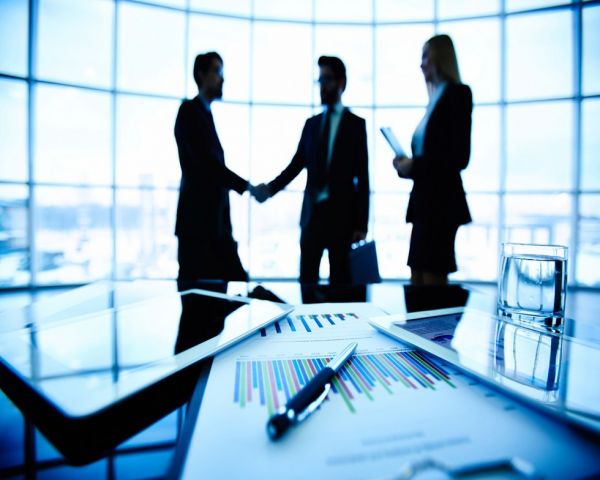 Plaintiffs can be penalised financially for declining reasonable settlement offers made through Calderbank letters. Calderbank offers are becoming an extremely effective tool used by defendants in achieving settlement and reducing costs.

Defendants’ insurers have always been on the back foot in relation to trying to achieve timely and cost effective settlements in circumstances where it is more financially beneficial for plaintiffs’ solicitors not to engage in negotiations until the steps of the courtroom loom large.  However, the use of a Calderbank letter can financially penalise a plaintiff for taking this course of action and accordingly the Calderbank letter is a significant resource in the defendant’s toolkit.

What is a Calderbank Letter?

A Calderbank is a letter of offer of settlement to the plaintiff’s solicitors.    The letter must:-

Section 17 of the Civil Liability and Courts Act 2004 states that a formal offer must be made during the course of proceedings.  However, Calderbank letters were essentially excluded from use in personal injury claims until the enactment of section 169 (1) of the Legal Services Regulations Act 2015 (the ‘2015 Act’)which came into effect on  7th October 2019.

Rule 3 (1) of Order 99 of the Rules of the Superior Courts states that ‘in considering the awarding of the cost of any action or step in any proceedings” the High Court “shall have regard to the matters set out in section 169 (1) of the 2015 Act where applicable.’ Further, for the purpose of that section 169 (1) (f) of the 2015 Act, the rules provide that an offer to settle includes any offer in writing made without prejudice, save as to the issue of costs.

A Calderbank letter is not subject to any time limits and can be made at any stage in the proceedings even during the hearing of a case. In those circumstances, even if a party is out of time to make a section 17 offer or notice of tender offer, it now appears that any offer made in writing, including a Calderbank offer, must be taken into account by the trial judge when considering the question of costs at the conclusion of the proceedings. However, defendants should be wary of the Court of Appeal case of Padraig Higgins v The Irish Aviation Authority.

In this case an Aer Lingus pilot was awarded €387,000 by a jury in defamation proceedings.  The award was appealed by Aer Lingus and was subsequently reduced to  €76,500 by the Court of Appeal.  A Calderbank letter was served by the appellant on 14th April, wherein it  proposed that the respondent retain €100,001 of the damages awarded in his favour, that he would keep the benefit of the order for costs made in the High Court, and that the parties would each bear their own costs of the appeal. The offer was open for acceptance until 21st  April  with the appeal being listed for hearing on 28th April.   Murray J held that ‘If a defendant to proceedings wishes to put their opponent on risk of costs where they appeal against the quantum of an award made against them they have it in their power to make an offer that reflects the damages likely to be awarded to the plaintiff. If they do this at the same time as they lodge their appeal, they avoid having to pay their opponent’s costs. If they do so (as happened here) at a later stage when additional costs have been incurred, they should offer to pay their opponent’s costs up to that point for the offer to be effective. The respondent was presented by the appellant with an offer which it refused, and in resisting the appeal (and incurring consequent costs) it obtained a better award than the appellant had tendered. However, he (Mr Higgins) failed in critical parts of the appeal (both in not holding the quantum awarded by the jury and in not having the matter remitted to the High Court for a new hearing before a jury). He could have protected his costs by making his own offer or counter-offer but failed to do so. In those circumstances, making no order as to costs appears to me to be the option that most fairly distributes the cost burden of the appeal.’

The court emphasised the ‘decisive importance’ of Calderbank offers under section 169 but concluded that the Calderbank offer in this case was less than effective taking into consideration the late stage at which it was made and the fact that it was not accompanied by an offer to pay costs incurred up to that date.

Endorsement by the Court of Appeal

The Court of Appeal concluded that ‘harsh and all as it is on the plaintiffs it would not be just or fair to the defendants who made such offers, which had they been accepted would have protected the plaintiffs from the risk of incurring costs on this appeal, to be affixed with paying their own costs in respect of two appeals which they considered were unwarranted having regard to the offers which they made.’ Accordingly, the court awarded the costs of the appeals to the defendant and directed that those costs be set off  against the award of costs made in the plaintiffs’ favour in the High Court.

The recent comments by the Court of Appeal in relation to Calderbank offers being of ‘decisive importance’ emphasises that Calderbank Offers under section 169 are becoming an extremely effective tool in achieving settlements and reducing costs by penalising plaintiffs financially for ignoring robust settlement offers.

Strengths "I regularly get a summary of each claim and anything that might have happened in the last week or so," says one client, further noting: "The lawyers are proactive in trying to get a claim resolved." "They are commercially minded," says another source, explaining: ...

What the team is known for: Earns praise for proven capacity to handle diverse claims across EL/PL, motor insurance and financial lines. Defends insurers and self-insured companies or associations in personal injury claims filed by employees or third parties. Noted for its e...

What the team is known for: Enters the rankings following market plaudits for its insurance defence practice. Particularly noted for its expertise in professional indemnity and negligence cases, frequently pertaining to the construction, accounting and legal sectors. Also ex...

‘Shown a consistency in their professionalism, approach, knowledge of the law and ability to deal with large and complicated litigation matters’

‘They always go the extra mile, are easily contactable at all times and achieve very good results consistently; all partners and staff are very approachable.'

Noted for its 'comprehensive geographical reach' in professional negligence and motor, employers' and public liability claims. A solid reputable firm with the range of skill sets and common sense required in personal injury litigation matters. 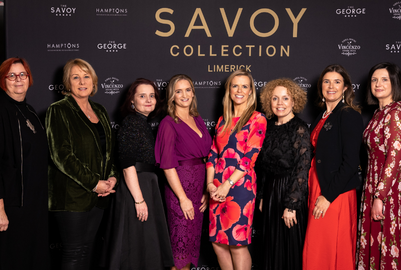 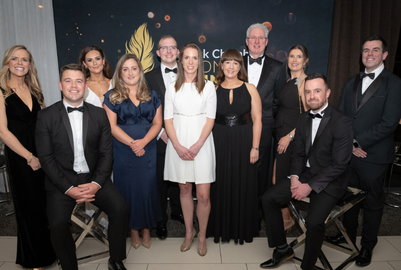